Just over two years ago, Coraline and her bigger brother Loki came to live with me, and on Monday Coraline left us.


I think she was the sweetest-tempered cat I've ever known - she snuggled with the vet when she had her stiches out after her spay, and the time I had to give both he and Loki showers after they got caked in mud, he yowled with rage and sulked for hours afterwards, she cheeped piteously while she was being washed, but curled up under my chin and purred as soon as I turned off the water and picked her up to towel her dry. 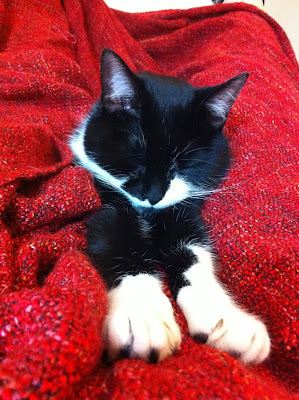 The sweetness didn't extend to non-humans - she was a mighty hunter  - mostly mice and shrews, but at least once she caught a rat, and another time a pigeon which she managed to get in through the cat flap. An she did also catch other things - paper aeroplanes, christmas baubles and so on.. 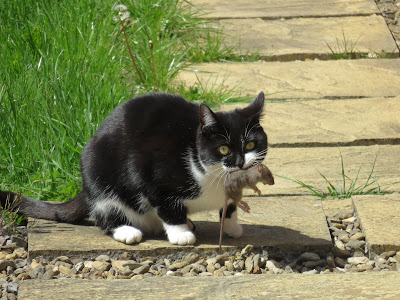 She even tried to teach me to hunt, bringing me mildly concussed shrews which she would drop in front of me, with an imperious call, and then back off and watch critically as attempted to trap them in a pint glass and release them back to the garden. I suppose from her perspective, the training was working, as I was getting better at catching them! 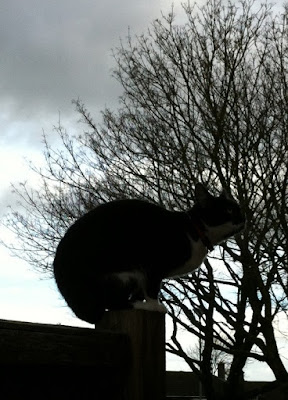 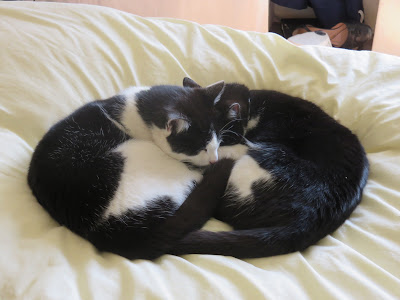 She was not above giving her brother Loki a slap when he went too far (which he often did, as he isn't very bright and can't take a hint) but they were snuggly too, and I think he is missing her. 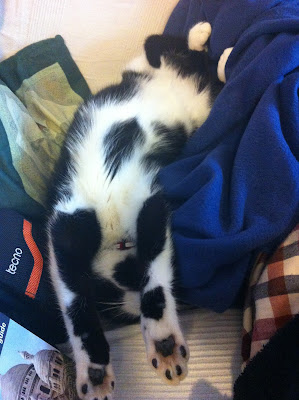 She was hit by a car, crossing the road. The driver didn't stop. 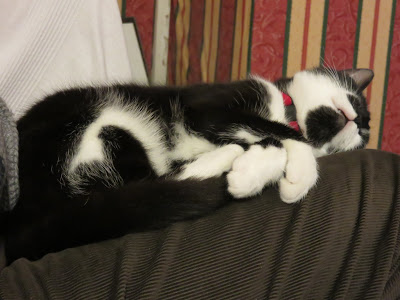 Email ThisBlogThis!Share to TwitterShare to FacebookShare to Pinterest
Labels: Coraline